I TRAVEL therefore I LIVE

What I did not like in New Zealand is that all the green fields are private and protected ⛔️After Norway and Iceland, where you could walk almost wherever you want, it was unusual to see beautiful landscape across the road but do not have an opportunity to get closer because of the fence 🚷Farming is the reasonable excuse for such protection, but most often it was just a land. 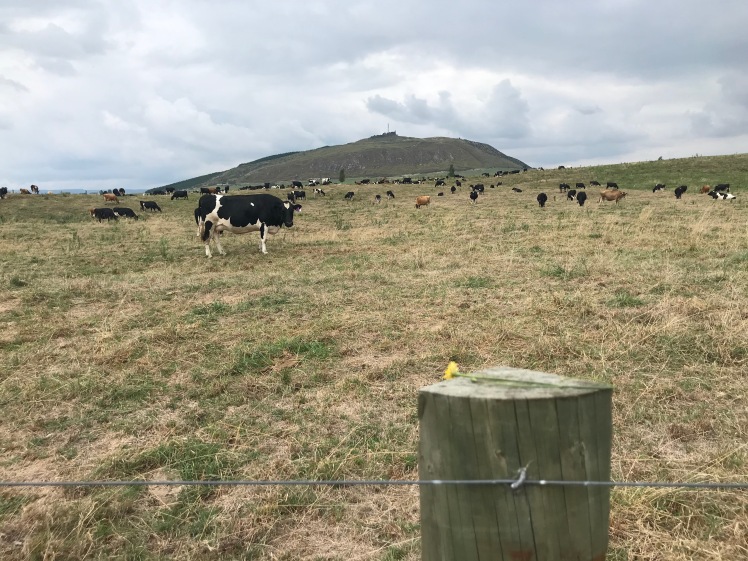 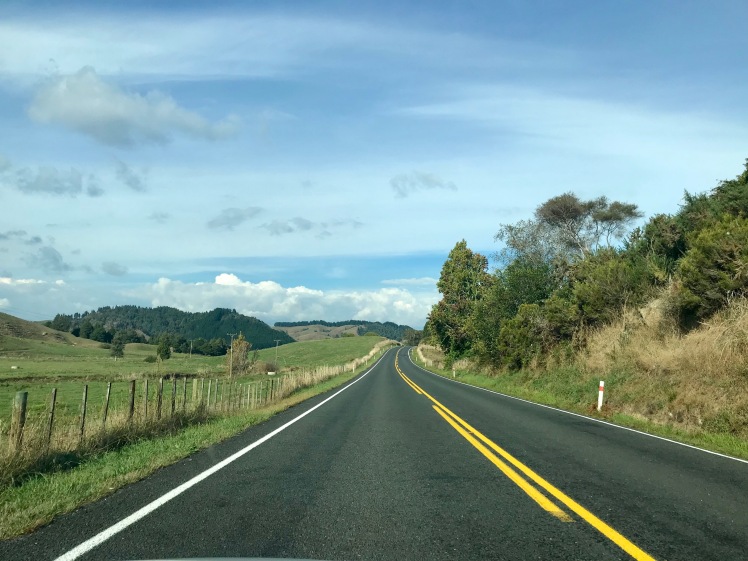 The root could be found in a history. When New Zealand became self-governed colony, its government did not have much support but had to sell land to fill the state budget💰So in most cases the land is private.

Interesting that native people, maori, did not know a concept of owning the land 🔐 What they owned were non-exclusive rights to do some activity on the land. For example, fishing, hunting, planting. 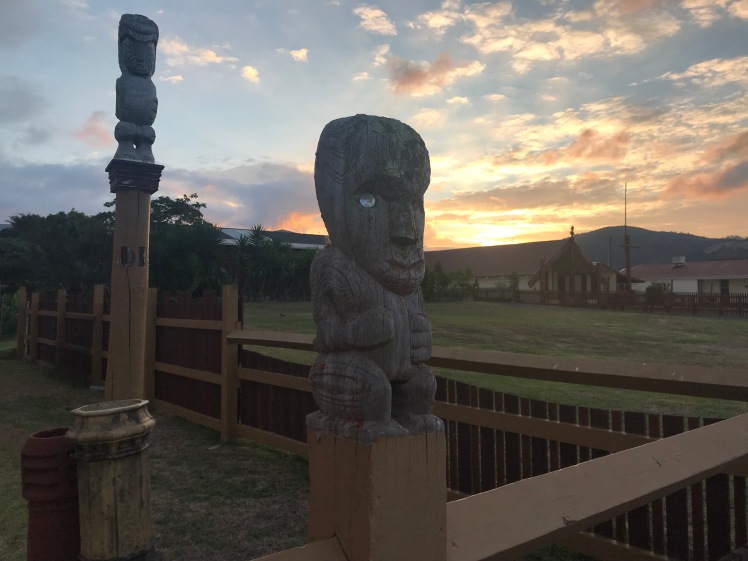 I remember Norway where it’s possible to walk around and to put up a tent anywhere, respecting the rule to keep at least 150 m (500 ft) away from the nearest house. While in Iceland and here, in New Zealand, a tent can be put only in the special place like camping.

Once I broke the rule and crossed the fence to lay on the green grass under amazing big tree. For me it’s valuable experience of feeling mother Earth…

How do you think, the land should be free to enter or behind the fence? Would you prefer to stay somewhere in the middle of nowhere or in the camping? 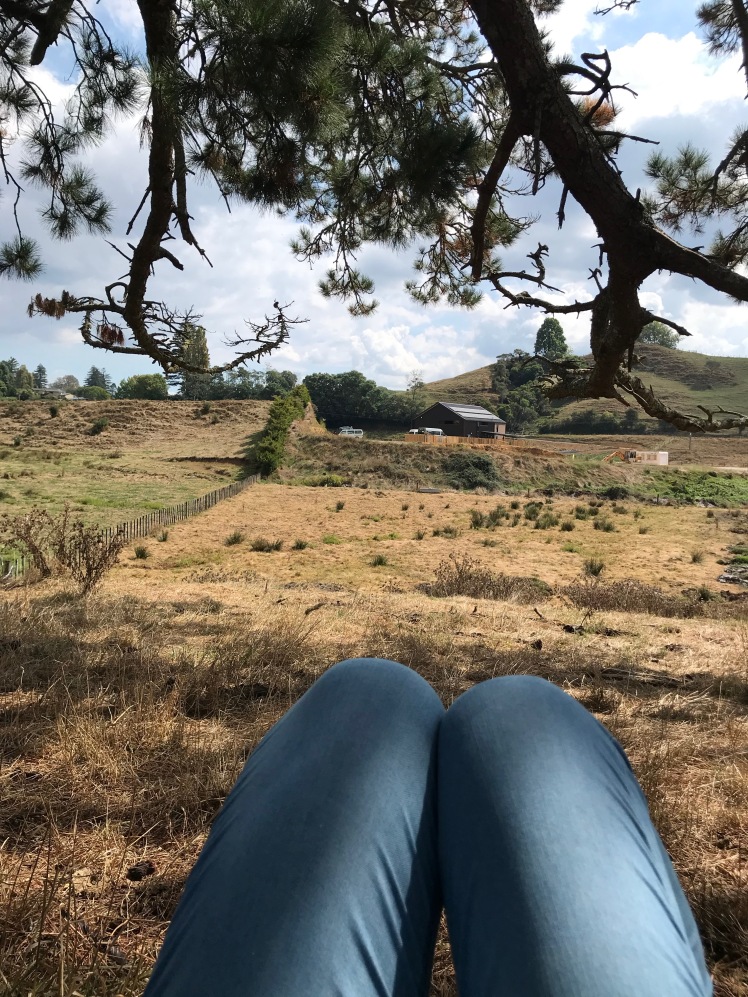 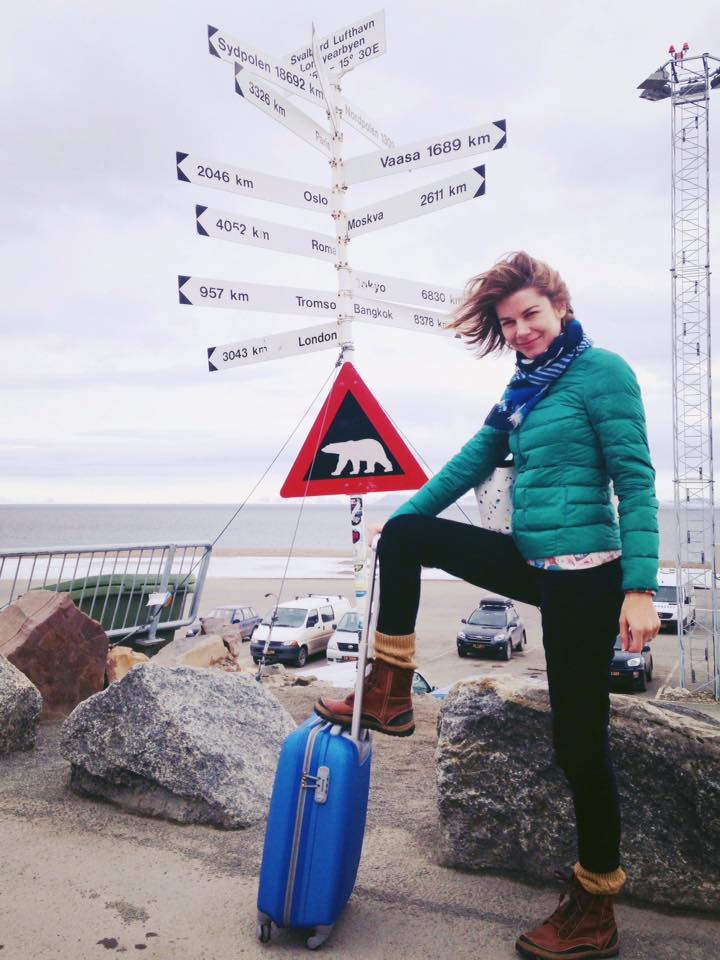